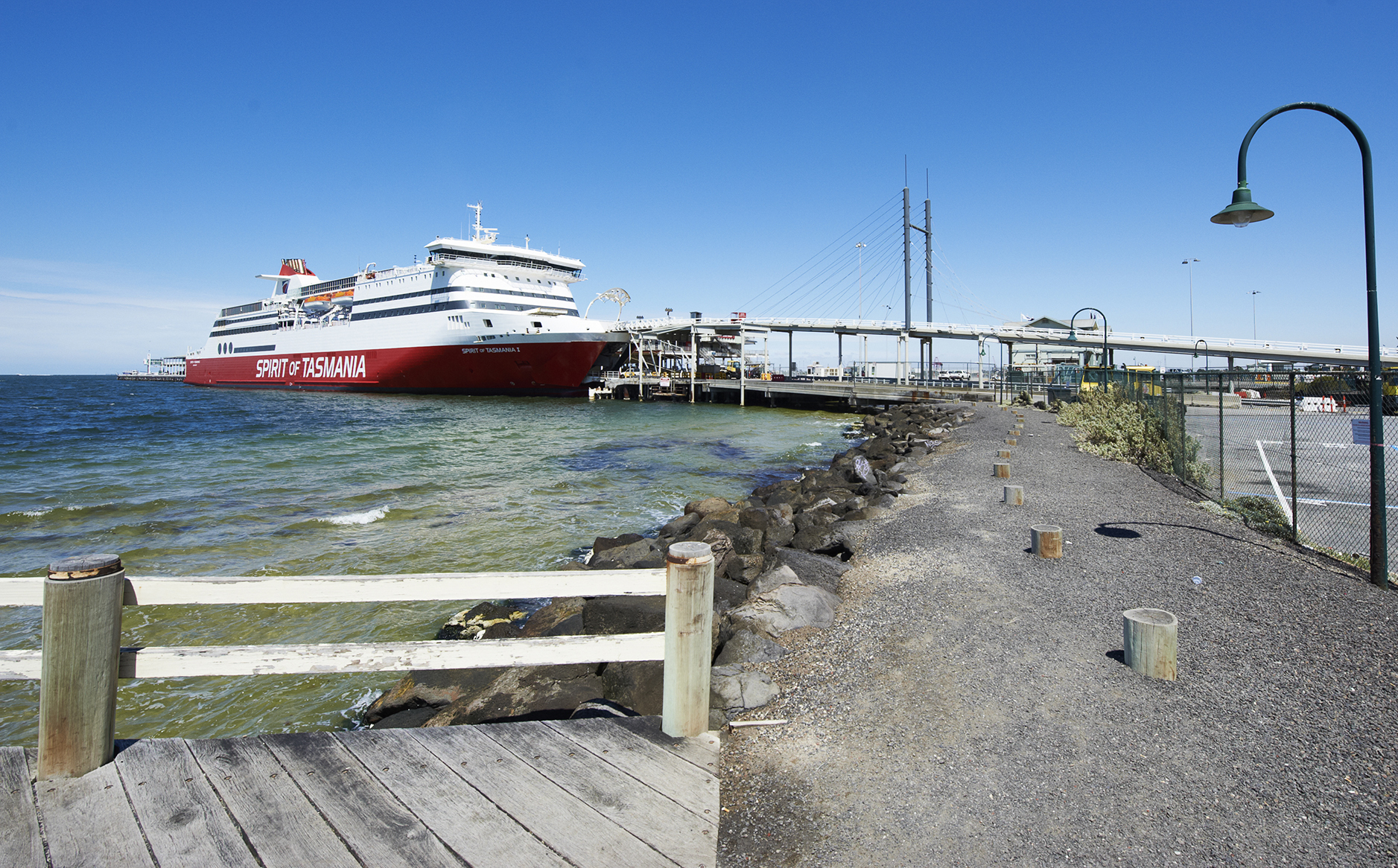 As discussed adaptive cycles function at a variety of scales. Each component of a system also has its own adaptive cycle and they are linked in a spatial and temporal context. Interactions between the cycles involves the sharing of information or matter and as long as transfers are maintained, the system overall is sustained. Systems collapse when the exchanges fail.

Adaptive cycles are not rigid and thus not true hierarchies as they can influence scales beyond their own. Processes at all levels have asymmetric interactions which determine the overall system identity). Cycles at individual scales can alter reorganise without overall system collapse as long as transfers are maintained.

The interactions between the cycles can be interrupted by the intrinsic and extrinsic disturbance. Unknown processes and components are often the determining factors that lead to a change in the systems identity. Identifying potential future disturbances and their effects on the system will allow managers to act in order to prevent system shifts.

Using an historic timeline approach, we can assess the changes that have occurred to the system and the causes. Indicators of system response can then be identified and allows mangers to react appropriately to similar events. This is particular of events at scales that cannot be monitored or actively managed. Port Phillip Bay’s timeline includes social, economic and environmental events from 1890 to 2009 (Figure 19).

Table 1 shows some of the events that have occurred in the past and the effects they have had on the system. Events at one scale can be seen to have an influence on the system at other scales. It is noted that the types of event, whether it be of social economic or environmental origin can cause effects beyond their category. This is to be expected, particularly with regard to socio-political events. Environmental management itself originates from a social perspective.

One event that has had ramifications is the global economic crisis of late 2007. The global economy is a system itself that underwent catastrophic failure that began in the United States banking sector but has quickly reverberated around the world and is affecting sectors beyond financial services. The effects of which have previously been stated. Tourism takings fell, unemployment increased and the HPI fell in the following year after the crisis of 2007.

Historic investigation only act as a guide for the system response if such events were to occur again. The non-rigid nature of cycles is means that whilst the identity of the system remains the same, the components can shift and subjecting the system again to the same event at a different time will produce a different result.

If you have found any of my essays helpful or interesting please consider making a donation here. Thank you and hope you have enjoyed my writing.

One thought on “Historic Indicators”